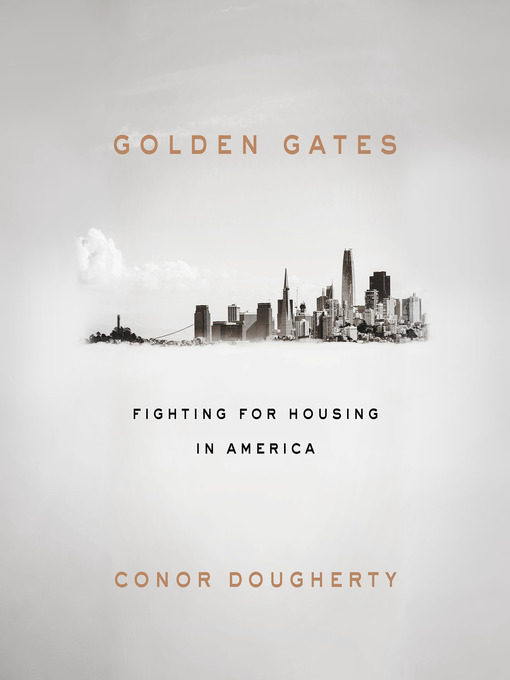 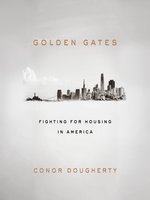 Golden Gates
Fighting for Housing—and Democracy—in America's Most Prosperous Cities
Conor Dougherty
Choose a retail partner below to buy this title for yourself.
A portion of this purchase goes to support your library.