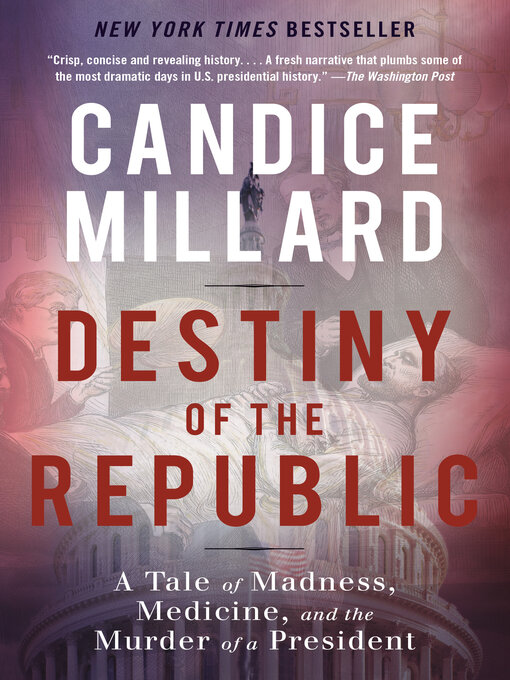 Sample
╩
Destiny of the Republic
A Tale of Madness, Medicine and the Murder of a President 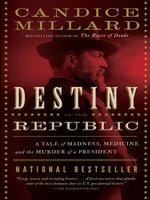 Destiny of the Republic
A Tale of Madness, Medicine and the Murder of a President
Candice Millard
Choose a retail partner below to buy this title for yourself.
A portion of this purchase goes to support your library.