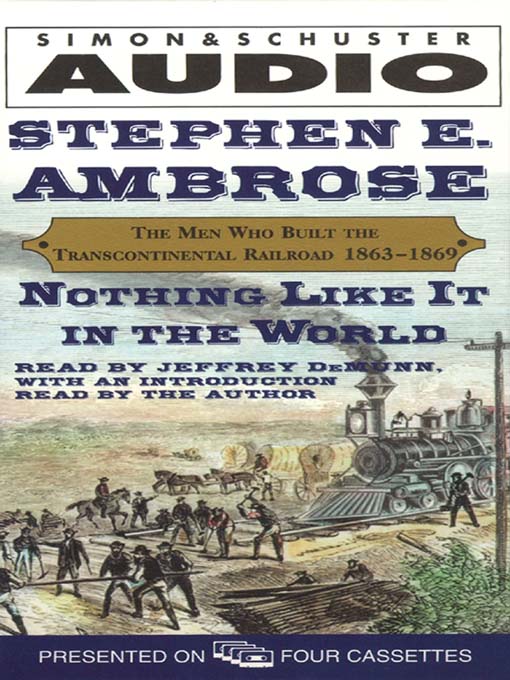 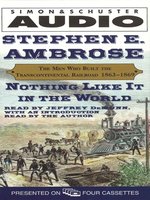 Nothing Like it In the World
The Men Who Built The Transcontinental Railroad 1863--1869
Stephen E. Ambrose
Choose a retail partner below to buy this title for yourself.
A portion of this purchase goes to support your library.