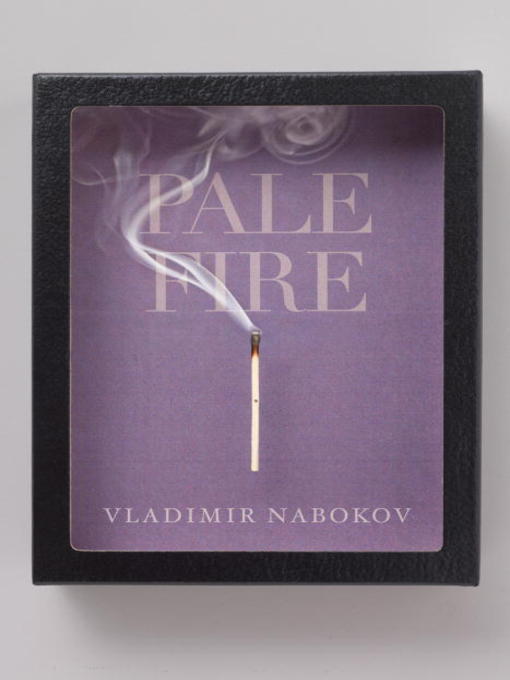 From the Trade Paperback edition.

From the Trade Paperback edition. 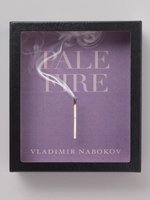 Pale Fire
Vladimir Nabokov
Choose a retail partner below to buy this title for yourself.
A portion of this purchase goes to support your library.