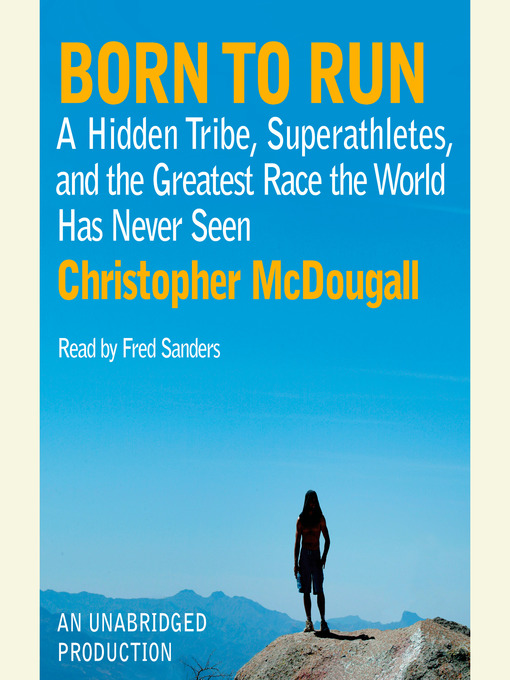 Sample
╩
Born to Run
A Hidden Tribe, Superathletes, and the Greatest Race the World Has Never Seen 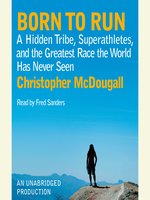 Born to Run
A Hidden Tribe, Superathletes, and the Greatest Race the World Has Never Seen
Christopher McDougall
Choose a retail partner below to buy this title for yourself.
A portion of this purchase goes to support your library.